Deep brain stimulation (DBS) is a surgical treatment where small wires are placed in the brain to reduce motor symptoms such as tremor, slowness, and stiffness. DBS is currently the gold standard surgical treatment for PD, but it is not for everyone. Join us to learn more about DBS from Dr. Paul Larson, who specializes in functional neurosurgery, specifically DBS for a variety of neurological disorders. 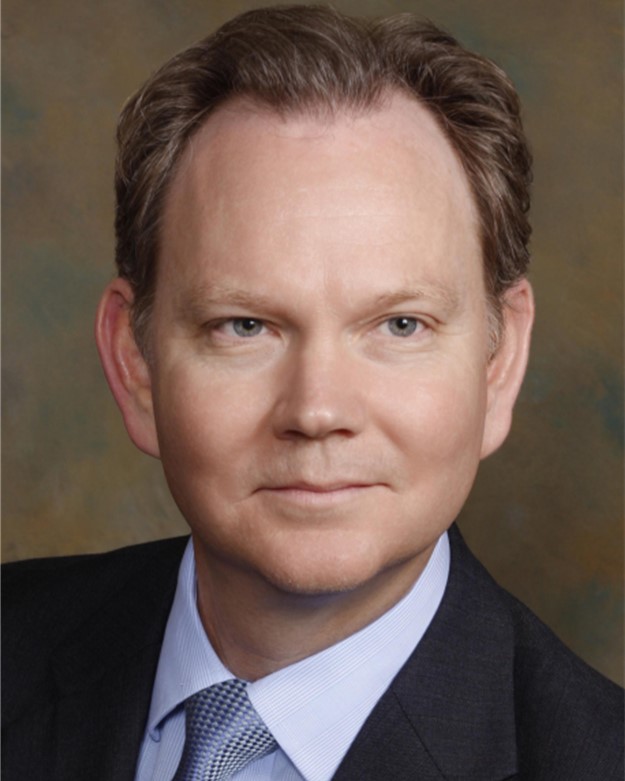 Dr. Larson is a pioneer in the field of interventional MRI-guided stereotaxy for DBS, laser ablation and drug delivery, and has performed well over 1,000 iMRI procedures. His clinical research team has been the solo or lead group in 10 gene therapy clinical research trials since 2004, and has the world’s largest experience in intracranial delivery of novel therapeutics for neurodegenerative disorders. Dr. Larson also has a significant interest in the neurobiology of tinnitus. His NIH-funded research in this area has led to the discovery of a new brain region involved in auditory perception.